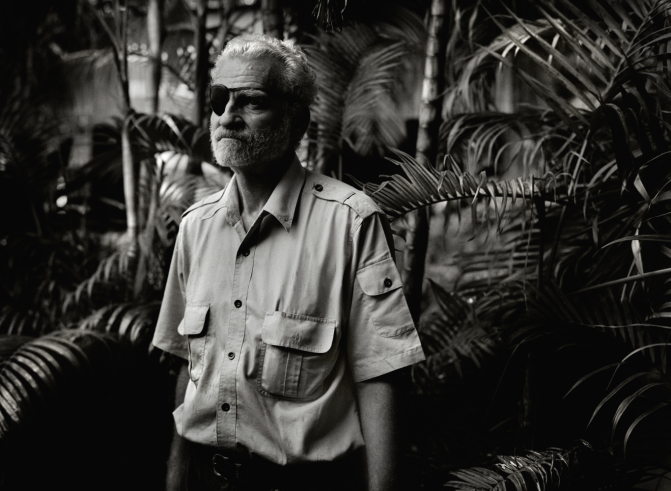 Just had a story accepted, wonderfully, by ChiZine.  It’s called “Intertropical Convergence Zone” and it’s based very loosely on G-30-S (Gerakan 30 September, or the 30th of September Movement).  Indonesian children know what I’m talking about.  American kids have Paul Revere.  We have G-30-S.

Not yet sure when it will be out – sometime within the next half-year.  I am very psyched about this to say the least.  It’s probably the most political story I’ve written and as a political science major and someone who was very affected by the New Order, it’s extraordinarily validating.

I am in Surabaya, Indonesia, right now.  The City of Heroes.  It’s filled with crocodiles and submarines.