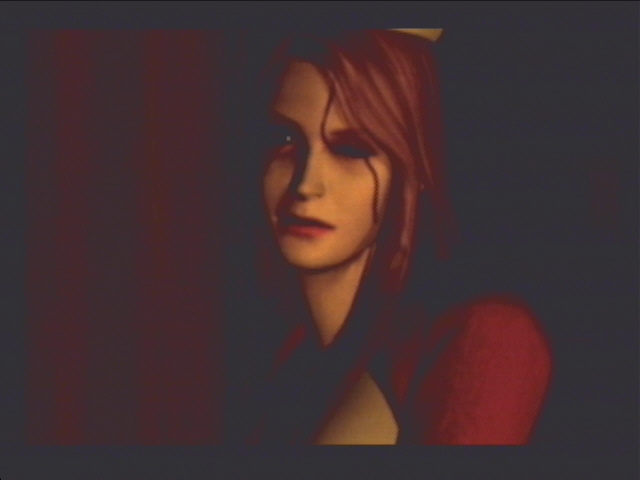 Is it just me or are there not very many female horror writers? I base this on current horror magazines, sure, and my comments are more derived from paranormal horror then slasher horror, although the gender disparity holds up there too – after I saw Silent Hill two years ago I realized that most frightening supernatural entities are female. This is probably most obvious in J-horror but it exists in Western stories too – the most frightening of Stephen King’s characters are invariably female, from Carrie to Ellen Rimbauer to the lady in the bathtub in The Shining – and you consider the fun ghosts and you think, Casper (boy), or Slimer (asexual, but yet still male). I suppose this could get dragged down into another “women aren’t funny” argument, but more to the point, all these spooky, murderous women have grudges and attack because of wrongs done to them in life. More often than not they’ve been hurt by men. And these are the ghosts men create. They feel almost like an attempt to assuage a kind of gender guilt.

So what do the ghosts of female writers look like? Are they the same, because women also want to write vengeance for oppressed women? I wonder – after all, horror stories are supposed to be frightening, and are women really afraid of vengeful women, or do they cheer for their liberation from the chains of (male) societal oppression and consider their revenge sweet? I admit that I “watched” The Grudge from behind a blanket. But I think my fear has less to do with their gender as it does by their movements and sounds and images. I am still unable to watch the part of Silent Hill featuring the male Janitor-monster, and my favorite character in the entire franchise is Lisa Garland, who starts off helpful and good and pretty, and then becomes monstrous and bad. I found this transformation empowering – even if Lisa’s monster look scared me.

Anyway. Probably my favorite horror story written by a woman is “The Yellow Wallpaper”, by Charlotte Perkins Gilman, which breaks the mold of visceral fear of a ghost that happens to be female, and thus I cheer for her revenge. What Gilman does is really quite different. She becomes the vengeful female “ghost” behind the wallpaper, and she’s a first-person narrator, meaning as a woman I read it and I become “one of them” too. And that story truly frightens me, for reasons that are a great deal deeper than J-horror, which never actually lets me relate to its monsters with long hair.